This Box Break is going to be a LIVE Broadcast on Breakers.tv

(Click on Image for our Channel)
The Time for the Break will be Announced Once All Teams have Sold.

The 2020-21 Teeks643 Hockey Pool Champion will earn two free tickets to an NHL game, 1st overall pick in the Prize Draft, as well as ultimate bragging rights by having their name etched on the Teeks643 Hockey Pool Championship Belt! NOTE: Due to the havoc that COVID-19 has wreaked on this season, I want to make sure that team owners have the same opportunity to build their rosters that they have had ahead of every other NHL season. When the announcement is made for when the 2020-21 regular season will start, I will make an announcement as to how it will impact this Hockey Pool. Rest assured, everyone will have the same amount of time that they have had in previous years to build a competitive roster. 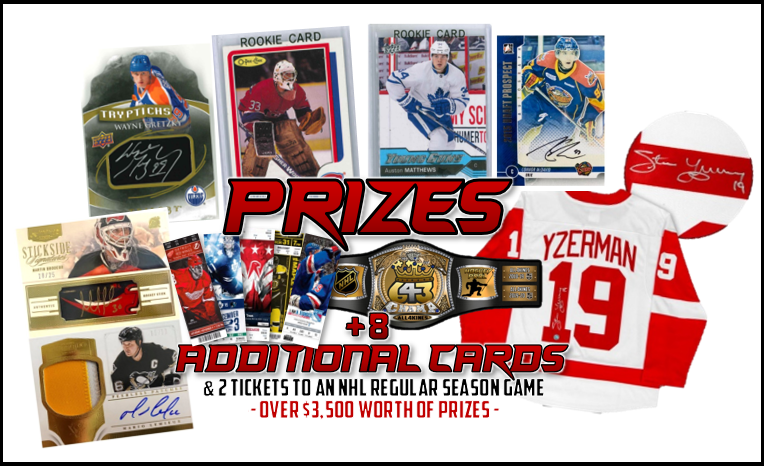 A detailed list of all available prizes for the Prize Draft can be found HERE.

643 Members will have opportunities to acquire players for their hockey pool roster by participating in Teeks643 Box Breaks every weekend of the off-season. At the start of the NHL regular season, members will construct a Hockey Pool Roster using any of the players that they have acquired. At the end of the season, a champion will be crowned and the Top 12 will get a share of the spoils!
Full Hockey Pool Rules & Regulations HERE including roster sizes, scoring system, roster moves, etc.
CLICK HERE TO TRACK UPDATED ROSTERS: 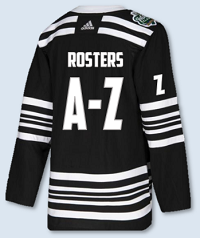 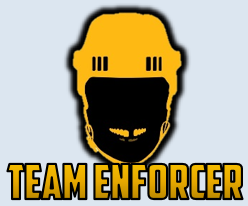 Back this year is 1 roster spot for an enforcer. This is not your average player, these guys are grinders. They will not earn points as the rest of your players do, instead they earn your team points in the standings through the gritty aspects of the game (penalty minutes, blocked shots, shorthanded goals, etc). 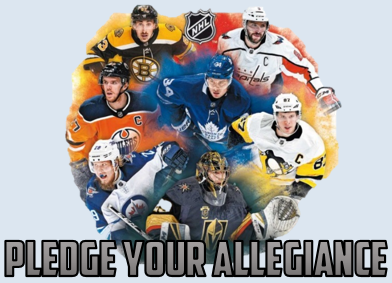 Each team owner to submit a full roster at the beginning of the season will have the chance to hitch their wagon to one NHL team that will earn them points throughout the course of the season. Every time your chosen NHL team records a win, your hockey pool team will gain a point in the standings. You will earn a bonus point for every shutout that your team records as well. Players will be drawn for participants in Teeks643 Box Breaks every weekend of the off-season. There are many different ways in which you are able to acquire players to add to your available roster: + Grab 3+ Teams in any Teeks643 Box Break to acquire a player + At the end of every Teeks643 Break, three players will be pulled in the Teeks643 “3-Stars” Bonus.  + One Roster Player is assigned to any winner of the Teeks643 “Light the Lamp” Bonus + One Roster Player is assigned to any winner of the Teeks643 “Breaking Bad” Bonus + Every Friday-Monday there are three available Roster listings to bid on. + In every Teeks643 Buy-it-Now Break, there are four available Roster players to purchase.
Along with all of the players available to be drawn, there are also 31 Team Wild Cards and 2 NHL Wild Cards.

Team Wildcard: There is one Wildcard for each of the 31 NHL Teams. These cards allow the team owner to select any player from that team to add to their roster. 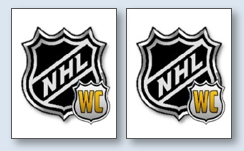 NHL Wildcard: There are 2 NHL Wildcards. These cards allow the team owner to select any NHL player to add to their roster! * In the event that a player is acquired for someone who already owns that same player, they will be assigned a player from that same position on the next team alphabetically on the roster list. This will be indicated with a black box around that player's name on the roster list.

Finish in the Top 10 and earn a banner that is added to your Roster page for following years. 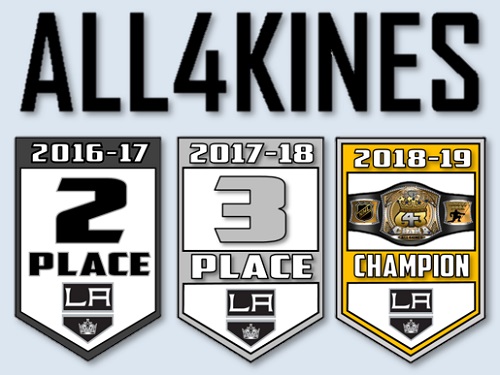 Any Questions? Feel free to email Tyler at 643BoxBreaks@gmail.com